Thursday 16th May saw Kat & Tom from our Sales Team head to New York as part of their Incentive Trip they had worked hard to win. This trip was a reward for being top of the leader-board for sales in the previous year.

We sat down with both of them on their return to see just exactly what they thought of New York having not been there before.

When they arrived in New York, they both said the first thing that hit them was the atmosphere of the area. It was much busier than expected but this only made them more excited for the rest of their trip. Once they had picked up their New York bagels and started walking down the street, they were excited for what they would experience in the coming days.

The first day saw them both trying to work out the New York subway, once they had achieved this, they used it to travel around the city, a great achievement! If you have seen the New York subway map, you'll know just how confusing it can be to tourists!

Whilst walking aimlessly around New York taking in the sights, they were lucky enough to experience a Chinese band parade (as seen in the photos) promoting the 'Falun Dafa; an ancient practice to improve mind and body focusing on Truthfulness, Compassion and Tolerance.

The next day saw them taking in as many sights as possible using the cities hop-on, hop-off tour bus. This was a fantastic opportunity to see as many sights in New York as possible in the small period of time they were in the city.

A walk around Central Park was something that also needed to be done. The two of them, wearing their walking boots, walked for hours around the park taking in the sights and sounds. Whilst there, they visited the Alice in Wonderland bronze memorial located in the centre of the park as well as watching street performances at the various performance points.

To top off their trip to New York, the two of them visited and walked the length of the Brooklyn Bridge linking Manhattan and Brooklyn, an absolute must-do when visiting the city.

With this fantastic experience at an end, the two of them then boarded their flight over to our offices in St Louis... 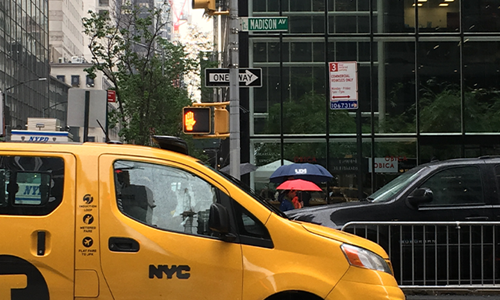 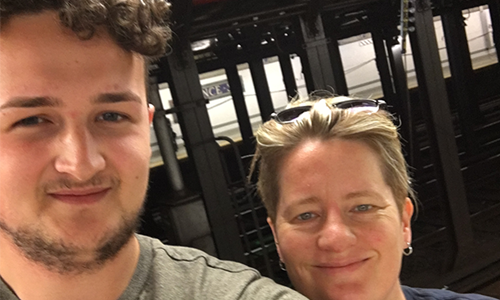 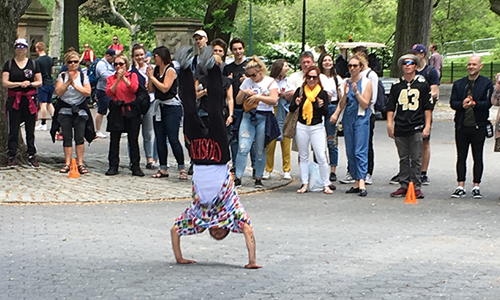 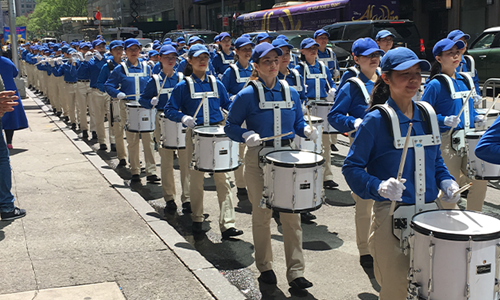 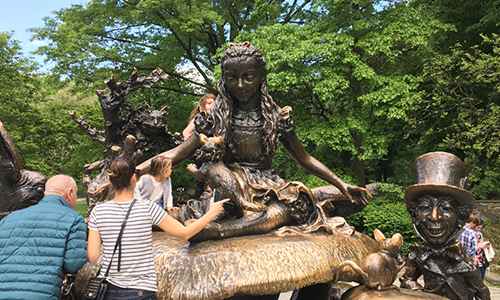 Nylon a superior alternative to metal