Getting to know Tony, Production Support

“Under the Spotlight”, Tony

The purpose of this is for our people to get to know
you a little bit better, in a fun and relaxing way.

So let’s get right into it…

First of all, massive congratulations on your 25 year Work Anniversary Tony. We are really proud of you and we thank you for your service over the years and wish you many more successful years ahead with Sinclair & Rush.

You joined Sinclair & Rush on 27 May 1997. Tell us about those early days, what were you recruited to do, who did you report to at the time, and how has your career progressed with the company?

"I was interviewed and employed by Ian L , and I remember my first day at work they put me on Machine 10 which was quite a challenge for me because I’m left handed. I found that quite tricky in those early days. My Line Manager at the time was Mick T. I completed a few weeks training on days and then moved onto nights and continued to work there until the company stopped the night shift for a period of around 2 years, during which time I went back onto days.

One of my “claim to fame” moments was when the new all-singing, all-dancing Machine 11 was installed, I was the very first operator to work on that machine! I was quite proud of my achievement at the time.

Once back on nights, Chris F was the Shift Supervisor and I became his Lead Hand. I learned so much in that role and continued to work there for around 4-5 years. After Chris moved back onto days, I stepped up into the night shift supervisory role and that is where I stayed for many years.

However, in November 2021, I moved over to Production Support, where my current role is to support Grant and, in fact everyone, in whatever is required for the department to continue to function successfully."

You must have seen plenty of changes over the years, not only within the Production Department, but also in the company as a whole. What was your inspiration in remaining constant by keeping your head down and cracking on with the work?

"I have to say it’s the people. Even though you get people who mess around from time to time, it doesn’t matter because that happens everywhere in any business.

It’s one of the best things I’ve taken from my job here at S&R is helping people. Being in that role where you’re responsible for people and have to make decisions, whether they’re right or wrong, people are relying on you, can be really good for your confidence and mental wellbeing."

Looking back over the past 25 years, how do you think we as a company should inspire the younger generation currently coming through the ranks?

What do you do to relax when you’re not at work?

"We like socialising as a family – having days out together or perhaps going to music festivals. My spare time is definitely spent with my family.

I also love to try my hand at doing up motorbikes. It’s not something I’m currently doing but certainly something I want to do again in the future."

Just a few more fun questions before I let you go…

Sunrise or Sunset? Sunrise
Summer or Winter? Summer
Dogs or Cats? Dogs
Rock or Pop? Pop
Favourite food? Chilli Con Carne
Favourite drink? Budweiser
Favourite football team? I don’t really follow football but I do like the England team.
I quite enjoy watching the World Cup.
Best movie ever? I like the London Underground type of movies like The Krays.
And I also enjoyed the Matrix… 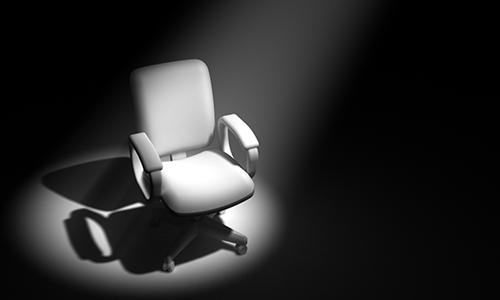 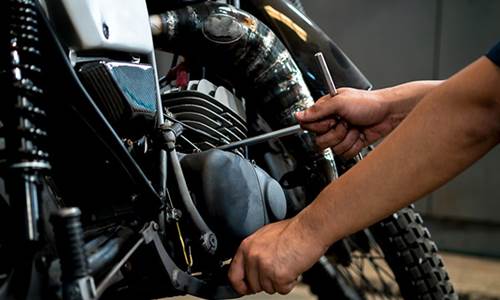 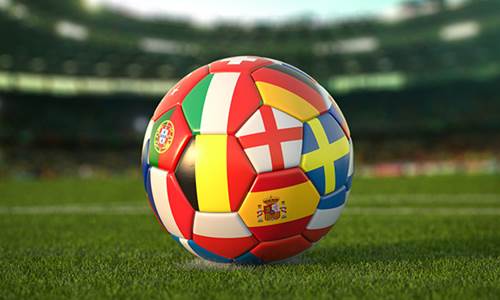 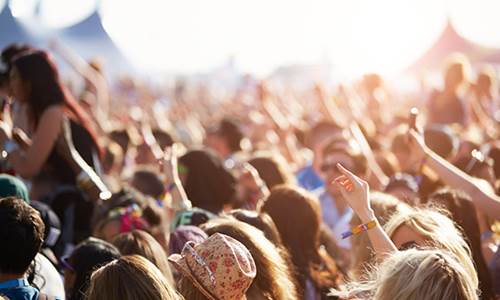