Following the Heart Walk at the Busch Stadium, it was now time for Kat and Tom to visit the American offices as part of their trip. Speaking to them both, it was very clear that the highlight of this trip was the factory tours around our Fenton and Arnold locations.

They explained that the vast size of the offices was initially what blew their minds away. They explained that there were significant differences to that of the UK Production in the form of the Clean Room for the VisiPak tubes enabling them to be used for food storage and the tool shop in Arnold.

The tool shop is where prototype tools for the machines are made out of acrylic, run through an approval procedure, signed off and then processed for production. Another observation made by them was that everything is together and all machines are in one location; this highlights just how large the site must be.

Whilst walking around the factories, they also got a chance to permaseal the VisiPak tubes which were heading over the UK for our customers - how fantastic to be able to influence a product from one side of the globe before it's arrival to the other.

Another highlight of this element of their trip was their mode of transportation, a Dodge Ram Truck. Tom said that this is the fastest truck he has ever been in, however, this was much safer with Kat driving it as opposed to Tom!

Outside of work in St Louis, they both ventured out of their hotel and hiked in Castlewood State Park, watched an Ice Hockey game with members of the USA team in a local bar and made sure to experience as much as they possibly could in St Louis.

Reflecting on their trip, the two of them said the following:

"We'd like to thank Sinclair & Rush for giving us the opportunity to win such an incredible prize. Being able to travel not only to our American offices but also to New York, well, we have never known a company to offer a prize quite like it. We would like to say a big thank you to everyone in the USA that made us feel welcome on our trip and if you ever want us to come back over, we would definitely make sure we are free! 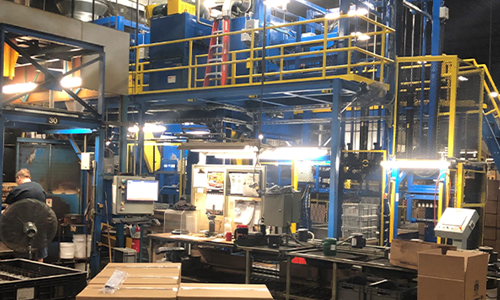 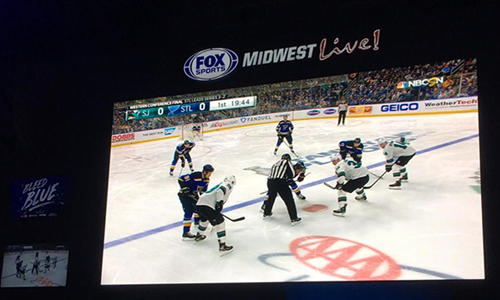 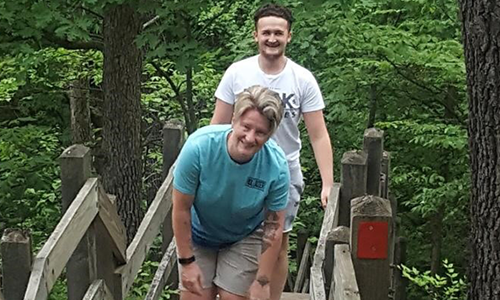 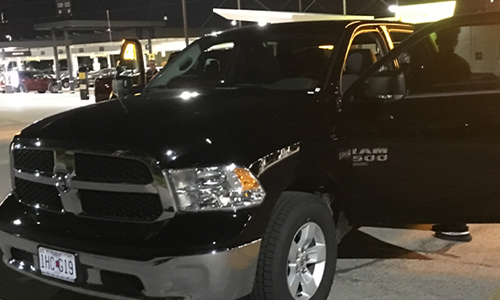 Congrats to Sam on her 18-Tonne Challenge!

Under the Spotlight - Aaron