We are incredibly proud of our Teams today as we have been out to deliver the clothes and items donated along with depositing £550 in funds raised for three vitally important local charities. The decision was made in late November, to combine the efforts throughout December and donate to charities within the community. This has included money raised from Christmas Jumpers, Christmas Raffles and a month long push within the company to provide for those in need.

Having our own staff select the causes has really paid off and we have seen much better engagement and involvement than ever before. In a year that has been governed by lateral flow tests and isolating, it has been a relief to get out into the community and make these connections. Thank you again to everyone involved and also to everyone involved at these amazing charities for the work you are doing.

This year we have worked with the following charities, you can visit their own websites for further details by clicking the links below;

"It has been an honour to raise money and donations for such reputable and hard working charities. Giving something back any time, but especially Christmas is such a wonderful thing to do!"  Ellie, on behalf of the S&R Fundraising Committee 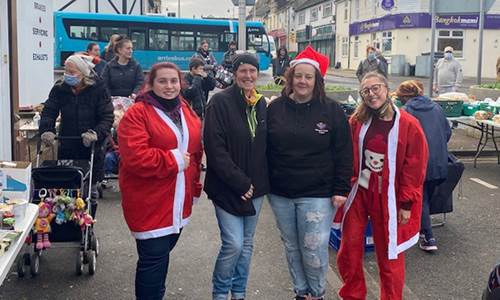 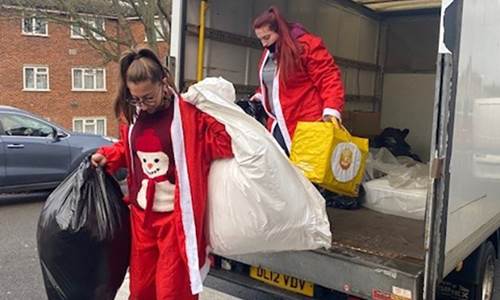 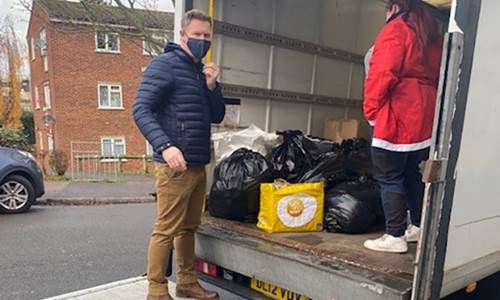 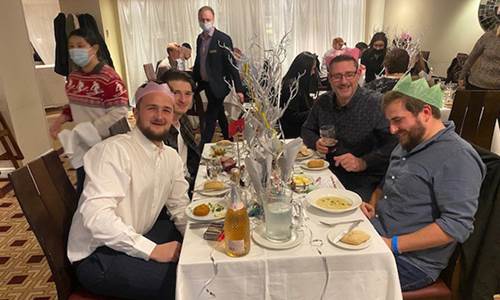 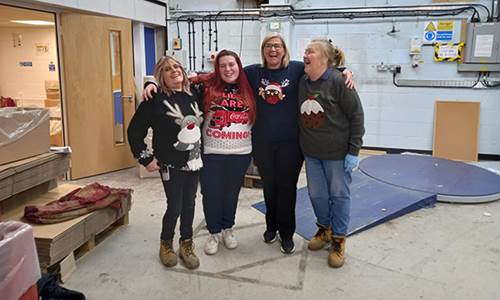 Have you seen our Caps range?